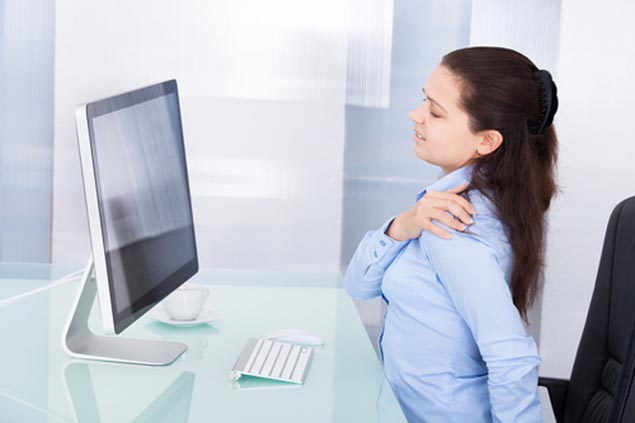 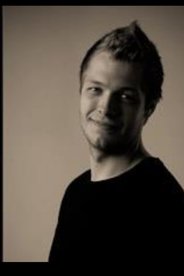 As explained in another blog written this week by Dr. Alina Tousseeva of our ATP team, Carpel Tunnel Syndrome (CTS) is located primarily in your wrist at the carpel tunnel.  This restricted bony/fibrous tunnel wraps around and contains the many tendons that control movement in the wrist and fingers.  It also protects the nerves and blood vessels that supply your hand with blood, sensation and use of the little muscles of the hand, fingers and thumb. Now things can go wrong with this carpel tunnel where it constricts the nerves and blood vessels due to many complex causes as explained by Alina.  In any compression syndrome, impingement becomes bad enough you start to notice numbness. There are many possible compression sites throughout the body, usually wherever you have a fibrous narrowing of some sort conducting nerves and vessels, like any joint of the limbs or even the neck itself after whiplash, for instance.  The specific symptom pattern for carpel tunnel syndrome involves your thumb, pointer finger, middle finger, and half of the ring finger (not to mention a large portion of your palm).  This is because it is the median (middle one of three) nerve of your arm that goes through the carpel tunnel. So now that you understand what CTS is, I will show you how this can be misdiagnosed when people come in with numbness in their hands, and what we do about it.

Thoracic Outlet Syndrome (TOS) is a fair bit more complicated than the well known and more common CTS. TOS is a compression syndrome too, but of the Brachial Plexus which is found deep in the clavicle (collar bone). The Brachial Plexus contains the nerves and blood vessels just like carpel tunnel, but here they are larger and further up the pipeline on the arm, causing a large impact on the entire arm.  Both can be caused by sitting long hours on the computer typing away……let me explain.

The client often has shooting pain down the arm and/or numbness and tingling in the hand and wrist, which can be confused and misdiagnosed with carpel tunnel syndrome if the symptoms are isolated to the fingers only.  The compression of the brachial plexus is commonly cause by one of three things. Firstly, having an extra rib on your cervical spine (Yes, this is true!  It is not common, and is fixable by surgery.) can predispose you to being more sensitive to getting TOS from the other two causes.  Secondly,  the anterior scalene muscle in the neck has become overly tight, often due to trauma like whiplash in a car accident.  And thirdly, the one we see most commonly in our clinic, is due to over tightness of  the pectoralis minor muscle on the chest.  This is more and more common due to the slouching forward posture we adopt in our sedentary sitting work and leisure lives nowadays.   Oddly, TOS can even mimic heart problems, since there can be chest pain and tightness with tingling in the fingers!  That’s why you need to see a doctor on these things, even if you think they are just a pulled muscle, since doctors also have to rule out things like tumours, diabetic neuropathy, and atherosclerosis (plugged arteries) as causes.  It also could be caused from plumbing further up the line, as in the spinal cord nerve roots due to neck degeneration of the discs. Here, your physiotherapist and specialists are skilled to differentiate where along the line of the nerves and/or vessels the problem is occurring.

One month, we saw a string of young male guitar players in the clinic, with pain in their fingers or thumb after they started playing their guitar.  Some had been given anti-inflammatory meds, others were initially diagnosed with CTS, and still others had not seen a doctor (we had them go in and get checked out).  Anyhow, of course they had been playing for years hunched over their guitars for several hours a day sometimes.  We saw the problem linked back muscle tightness of both pectoralis minor and the scalenes muscles; however the solution was not only relaxing these muscles with acupuncture and massage, getting some physiotherapeutic rehabilitation exercises and taking a break from the guitar, but developing better postural structure for the years to come with a commitment to a lifestyle change of strengthening exercises and body awareness.

So to sum it up, it’s complex, both the diagnosis and the treatment. Many of these conditions can display six or more symptoms coming from a few injured and compensating areas originating from one trauma, like falling or whiplash (or playing guitar for thousands of hours). The way we go about treating such syndromes is by taking time to work all the structures. If it seems to be CTS or TOS, as a massage therapist, I work all the way up the arm, the neck and down the back covering everything that could be a factor. Let’s face it, it’s never as simple as it seems.  We often coordinate this with acupuncture, and find the combination works great.